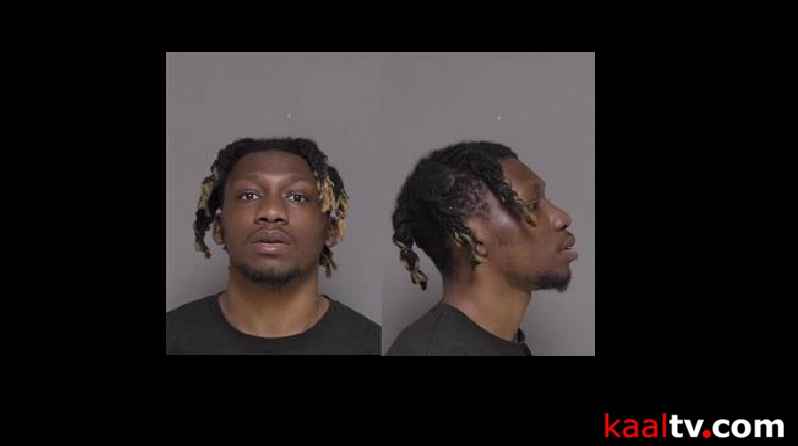 (ABC 6 News) – Rochester police arrested a young man with an outstanding arrest warrant Wednesday evening, after his mother called law enforcement to remove him from her home.

Officers responded to the 2100 block of 18 ½ Avenue NW around 8 p.m. on Wednesday, May 18, after a woman called saying her adult son was “trashing” her apartment.

The man left the apartment before officers arrived, but the police learned that there was a warrant out for the arrest of Marquist Holmes, 21.
As an officer left the building, he saw a person matching Holmes’ description walking around the corner of the building. When the officer asked him to stop, Holmes turned and ran.
According to Capt. Casey Moilanen with the Rochester police department, other officers saw Holmes running through backyards in the 2000 block of 18th Street NW, and followed him south.
Moilanen said Holmes would not show his hands to officers, and an officer tased him and placed him under arrest. RPD found 0.3 grams of cocaine and an unknown crushed pill on his person.
Mayo Clinic cleared Holmes for transport to jail shortly afterward.
Holmes faces charges of obstructing the legal process, fleeing an officer on foot, and 5th-degree possession of a controlled substance.