Man taken to hospital after crashing snowmobile into Clear Lake 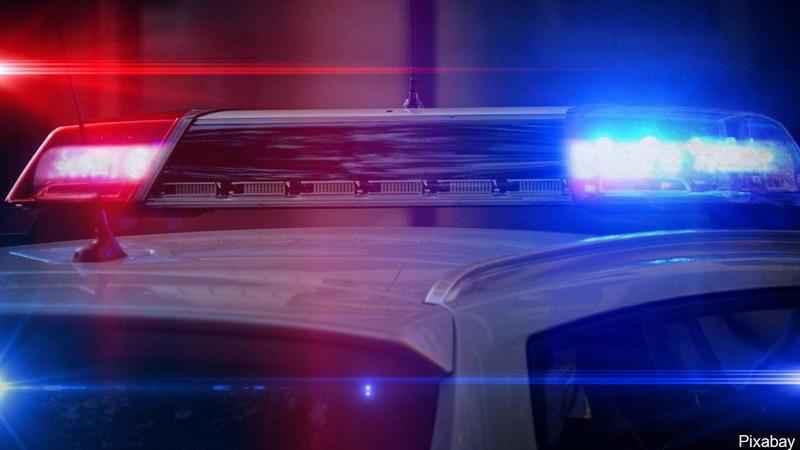 (ABC 6 NEWS) – An Urbandale man was taken to the hospital Wednesday night after crashing a snowmobile into Clear Lake, according to the Cerro Gordo County Sheriff’s Office.

Just before 7 p.m. Wednesday, deputies were sent to Clear Lake near the downtown City Park for a possible vehicle in the lake.

Deputies were notified of a missing snowmobiler who was unfamiliar with the lake.

First responders eventually found David Mapes, 38 of Urbandale, he had rescued himself and got to shore.

Mapes was taken to Mercy One North Iowa for possible hypothermia.

The snowmobile remains in the late at this time until arrangements are made to remove it, according to the sheriff’s office.

The Iowa DNR is continuing to investigate the crash.