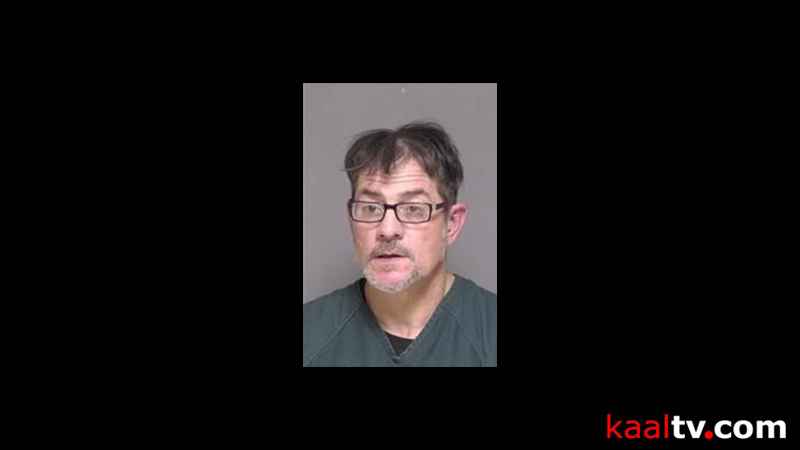 (ABC 6 NEWS) – Olmsted County deputies were led on a chase after reports of a vehicle driving erratically on Highway 14 early Saturday morning.

Around 12:30 a.m. Saturday, deputies responded to Highway 14 NW for a vehicle that was driving shoulder to shoulder on the road.

The vehicle had pulled over on the highway and when deputies approached the vehicle the driver was unconscious.

Deputies knocked on the window and the man woke up. They noticed an open container of alcohol in the cup holder and the man had a glass pipe in his hand. The vehicle was still in drive and when they told him to put it into park he drove off.