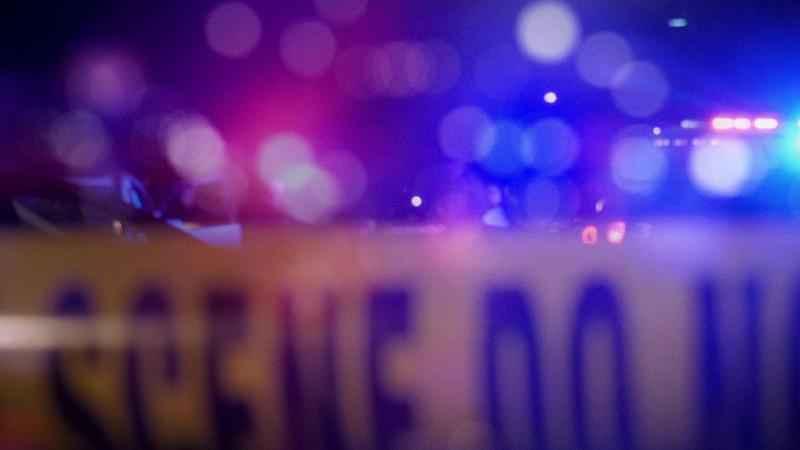 THOMPSON, Iowa. (ABC 6 News) – The Iowa Department of Public Safety said a man has died after an officer-involved shooting in Winnebago County, Iowa over the weekend.

The IDPS said law enforcement was called to a home in the north part of Thompson Saturday around 7 p.m. for a reported assault.

When law enforcement arrived they located 48-year-old James Anderson who was holding a loaded handgun. According to the IDPS Anderson admitted the 911 call was a ruse and there had been no assault.

A press release said law enforcement negotiated with Anderson for ten minutes but he refused to drop the gun. Anderson pointed the gun in the direction of officers and an officer fired hitting Anderson. He later died of his injuries.

"This incident remains under investigation. Upon completion of the investigation, the results will be forwarded to the Winnebago County Attorney’s Office and the Iowa Attorney General’s Office for review."