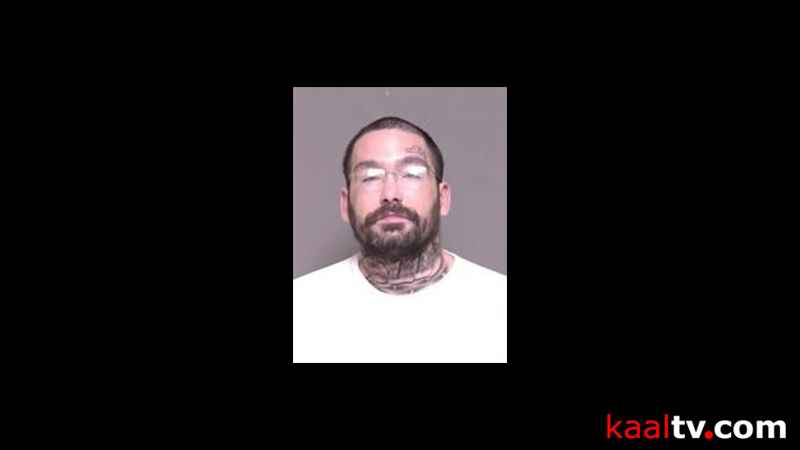 (ABC 6 News) – A man is in custody after police say he fired two shots in a parking lot at a southeast Rochester apartment Tuesday night.

The Rochester Police Department said it received a call from a 20-year-old man who lives in an apartment on the 1600 block of 10th St SE.

He said around 10:30 p.m. a man knocked on his door, gave him a name and asked if that person lived there. The man said no and police said he closed and locked his door.

The suspect approached them and again asked if the person he was looking for lived at the apartment. The suspect then reportedly took a gun out of his waistband and continued talking to them. He told them his name before taking the magazine out of the gun, apologizing and giving them a hug.

The suspect then got into his vehicle, reloaded the gun and made a comment along the lines of "this one is for [person he was looking for]" before firing a shot. The suspect reportedly fired again as he was driving away.

The victims then went inside and called police. They were able to provide a vehicle and suspect description.

An officer in the area located the vehicle and was able to make contact with the driver and place him under arrest.

31-year-old Justin Jolly was taken into custody. Officers located a 9 mm handgun in his vehicle that had the serial number ground off. A 9 mm shell casing was also located at the apartment where the shooting happened.

Jolly is facing possible charges of reckless discharge of a firearm, possession of a firearm with an altered serial number, disorderly conduct and driving after cancellation.