Mall of America to reopen Friday, police searching for suspects and handgun 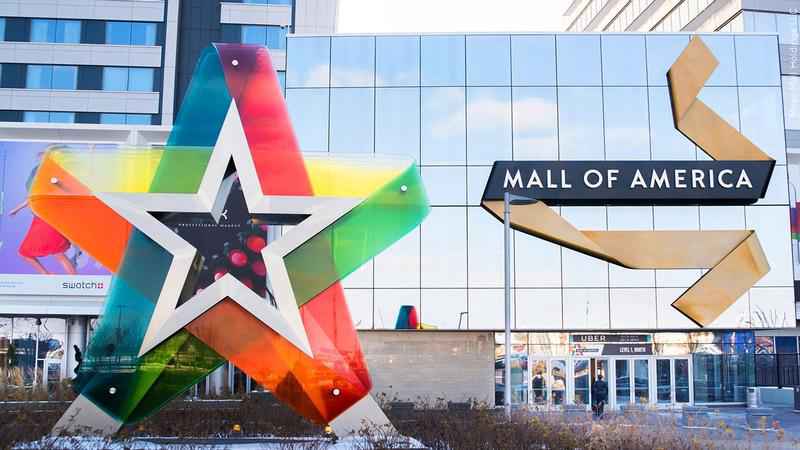 Mall of America in Bloomington, MN[MGN]

(ABC 6 News) – The Mall of America is set to reopen Friday for normal business hours after the mall was sent into a lockdown after a shooting Thursday evening.

In a press conference on Thursday evening, Bloomington Police Chief Booker Hodges said the incident started as an altercation between two groups at the Nike store cash register around 4:15 p.m. One group left, and someone returned to fire at least three shots at the store before running away.

Mall of America went on lockdown shortly after the shots were fired. The lockdown was lifted around 5:40 p.m. with the area having been secured.

No injuries were reported as a result of the incident.

Police said they are continuing to search for two young adult suspects as well as a handgun used during the incident.

According to ESPN, two-time NASCAR Cup series champion, Kyle Busch and his family were at the Mall when the shooting incident occurred.

A video posted on Twitter shows Busch walking away from the mall while holding hands with his son, Brexton.

Busch’s wife, Samantha, posted videos on her Instagram story, showing their son riding roller coasters with Kyle on Thursday before providing a sobering update after the shooting.

"If you are seeing the news about the @mallofamerica we got out and are safe," she posted. "Praying others inside are too."