Law enforcement to be honored at Twins game

(ABC 6 News) – Seven police officers from Southern Minnesota will be honored at the Minnesota Twins game on Sunday (Aug. 7th)

The All-Stars were chosen for their efforts of keeping impaired drivers off of Minnesota roads in 2021. 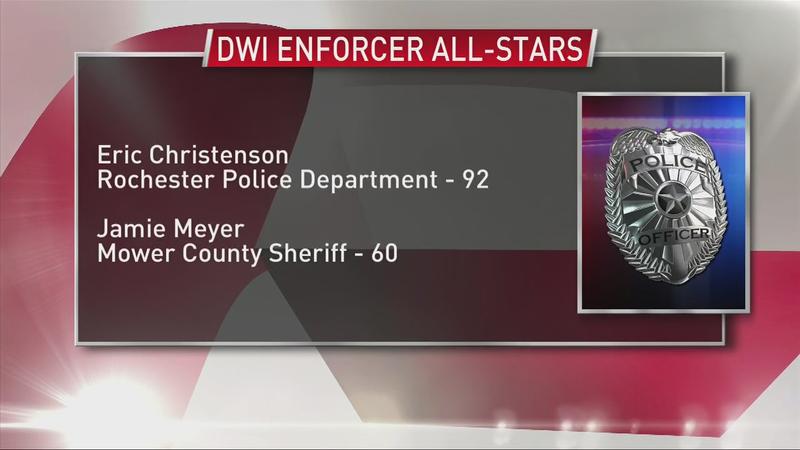 Last year there were more than 24 thousand DWI arrests. The All-Stars combined for 4,193 of those arrests.