In a 136 to one vote this weekend, Teamsters Local 120, representing workers at Kemps ice cream plant, rejected an offer moving closer to a possible strike this week.

As we reported last month, the employees said they want better wages and health care along with better union protections from Kemps. The two sides have been negotiating for weeks after workers voted to strike last month.

"Everybody is hopeful, always, you know, we’re not trying to go on strike, we want to get a deal done, but if we have to, you know we are gonna," John Chappuis, the union representative, said.

They will meet again Wednesday hoping to reach a deal. If they can not, a potential strike could have major impacts on ice cream supply in the midwest. 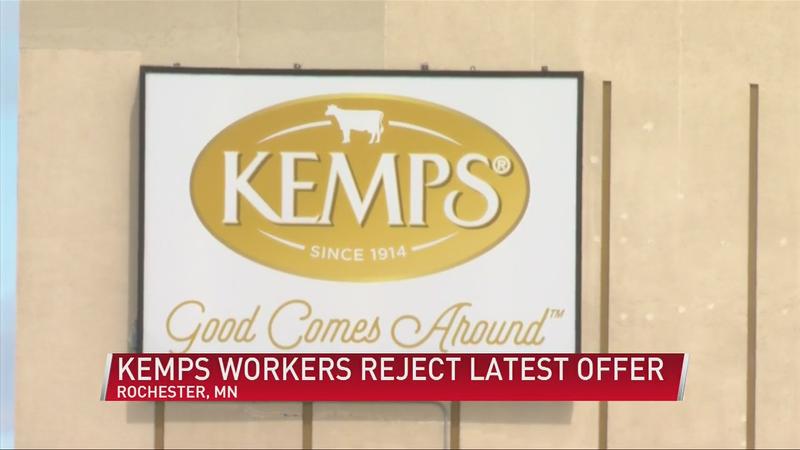