Anderson went five innings and struck out five to achieve a no-hitter in a 10-0 win over Lake City. Offensively, the KoMets’ Noah Swarts was the most successful, going 3-of-4 at the plate with three RBIs. Nick Van Camp and Jake Hallstrom hit two RBIs each while Kyle Nelson had a double. Brooks Buchanan reached base twice while Corbin reached once.

The KoMets next game is scheduled to be against Byron on Tuesday, April 19th. 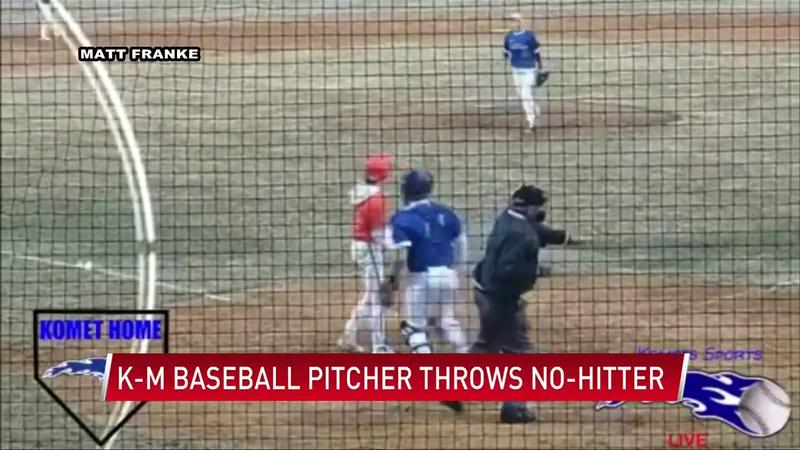