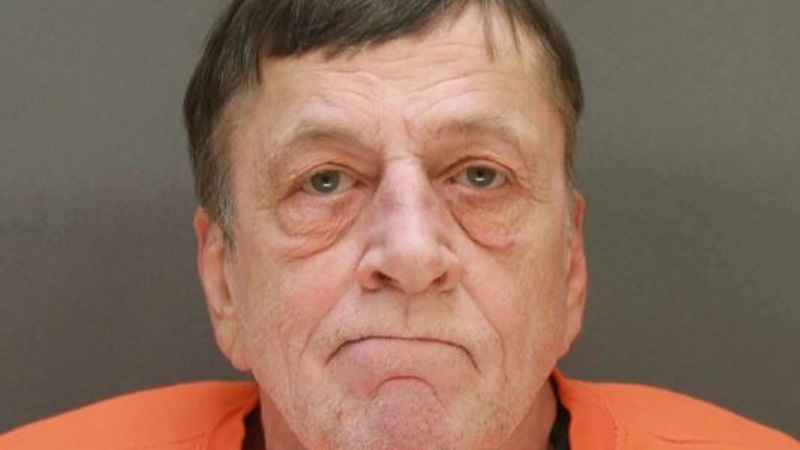 (KSTP) – The jury reached a verdict Thursday evening in the trial of Gregory Ulrich, who is charged in a deadly shooting at Allina Health Clinic in Buffalo last year.

The jury returned the following verdict on charges filed as part of the original and amended complaints:

Ulrich was accused of walking into the Allina Health Clinic in February 2021 and opening fire, killing Lindsay Overbay – a medical assistant working there at the time – and injuring four others.

Gregory Ulrich, who is facing multiple charges, testified he originally went to the clinic to cause property damage, saying the gun was to shoot windows and bombs were to cause damage to expensive equipment. But he then said the situation changed once he arrived.

When asked by a defense attorney whether he intended to kill people at the clinic, Ulrich responded, “No.”

One week after jury selection began, opening statements were made in the trial.

Prosecutors presented their arguments, then rested their case a week after opening statements. The defense rested its case a day later.

As previously reported, court records allege Ulrich has mental health and substance abuse problems, and show that he previously had run-ins with police.

He was found competent to stand trial following an evaluation.