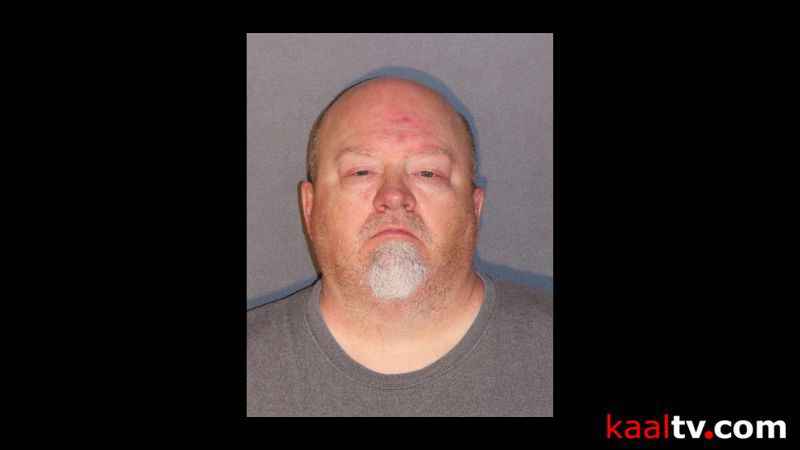 DULUTH, Minn. (AP) – A jury has convicted a man charged with raping and killing a woman 36 years ago on Minnesota’s Iron Range in a case that was revived by genealogy database analysts.

Michael Allan Carbo, Jr., 54, of Chisholm, was charged with first-degree murder while committing criminal sexual conduct in the 1986 slaying of Nancy Daugherty, also of Chisholm.

The 38-year-old Daugherty was found dead in her home by police conducting a welfare check.

Investigators over the years interviewed and collected DNA from more than 100 people, but were unable to find a solid lead.

Carbo, Jr. was identified as a potential suspect in 2020 after a search of public genealogy databases.

Investigators obtained a DNA sample from Carbo and it matched.

Carbo, Jr. is currently being held in the Saint Louis County jail on a one million dollar bond.