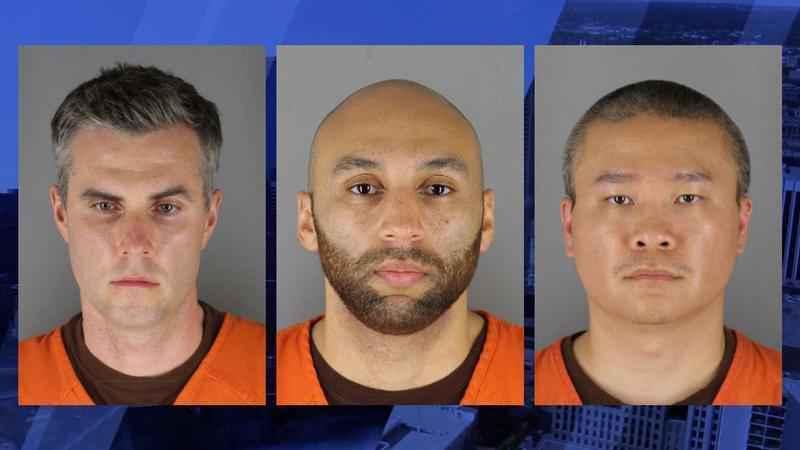 A hearing is scheduled to be held Monday in the state case of three former Minneapolis police officers charged in George Floyd’s death.

A judge is expected to decide on whether to allow cameras in court, whether the jury would be sequestered and some other issues surrounding the trial.

The defense has previously asked Judge Peter Cahill to deny the use of cameras during the trial, and so far, the judge has struck down those requests.

Documents filed last week show the state says the trial should be run similar to the Derek Chauvin case, which included audio and video streaming, and the jury was partially sequestered.

Prosecutors say what the court did the first time worked, so they’d like to follow the same, proven procedures in the second trial.

Chauvin’s murder trial was the first case in Minnesota to allow cameras in the courtroom.

At the time, Judge Cahill cited COVID-19 concerns and high public interest as the reason for allowing cameras.

Prosecutors noted that the federal trial for the three former officers – Tou Thao, J. Alexander Kueng and Thomas Lane – was interrupted because one of the defendants tested positive for COVID-19.

Judge Cahill is expected to issue a decision Monday night on cameras, as well as other frameworks, for the trial.

Meanwhile, jury selection is scheduled to begin on June 13.

For the latest information on breaking news, weather and more download the ABC 6 News mobile app.