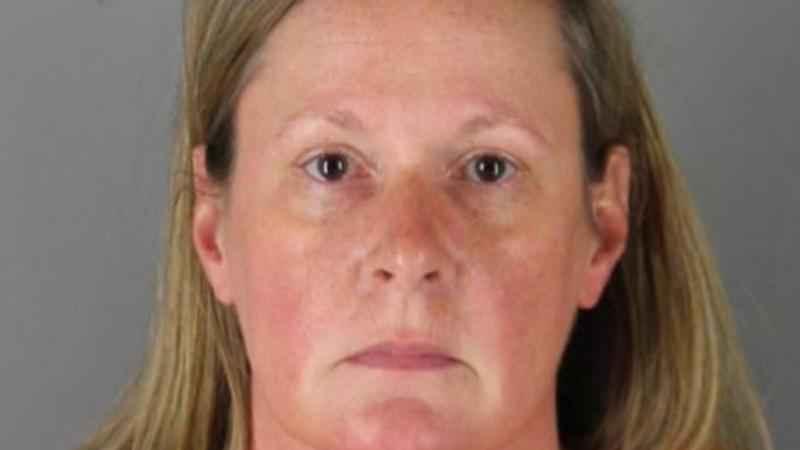 (KSTP) – A Hennepin County judge has reversed her decision to ban cameras from the courtroom during the trial of former Brooklyn Center police officer Kim Potter in connection to the shooting death of Daunte Wright.

In August, District Judge Regina Chu denied initial requests from media and state prosecutors asking for audio-visual coverage of the trial. The coalition of local and national media outlets — including Hubbard Broadcasting, which owns KSTP — filed a new motion in October requesting cameras in the courtroom. Chu granted that request on Tuesday.

In her initial ruling, Chu argued that the COVID-19 pandemic will have subsided enough by the start of the trial, scheduled for Nov. 30, for reporters to be present in the courtroom. "That has not turned out to be the case," Chu wrote in Tuesday’s filing.

Chu pointed to rising COVID-19 infection numbers in Minnesota, the 1,122 current hospitalizations — the highest such total since 2020 — and the 10% COVID-19 positivity rate.

"If this year’s iteration of the pandemic follows the same trajectory as that in 2020, infection rates may very well double by the date of trial," Chu wrote.

The judge also stipulated that her decision to allow video coverage of the trial is unrelated to a recent incident in which a protester filmed himself outside her home.

Potter’s defense has objected to the use of cameras in the courtroom on grounds of due process protections. Chu, however, disagreed with the argument that televising the proceedings would impede her right to a fair trial.

The trial of former Minneapolis police officer Derek Chauvin earlier this year for the murder of George Floyd was the first jury trial in Minnesota to allow cameras in the courtroom. The judge presiding over that trial also cited the pandemic and public interest as grounds for allowing audio-visual coverage.

Potter is charged with first- and second-degree manslaughter after she shot and killed Wright during an April 11 traffic stop in Brooklyn Center. Body camera footage of the encounter shows her yelling out, "Taser! Taser! Taser!" while pointing her firearm at Wright.