Jae Havoc, Cole Allen, FenixDion to open Down By the Riverside summer concerts 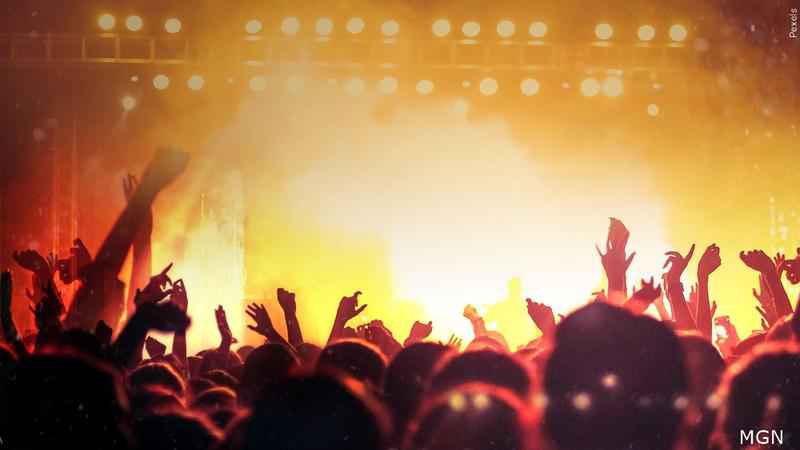 Havoc will open for Minneapolis rapper Nur-D during the first concert July 10.

RELATED: Headliners announced for 30th annual Down by the Riverside | KAALTV.com

The series takes place over six Sundays in July and August (July 10 through August 14) in Mayo Park along the banks of the Zumbro River. This is an open-to-the-public City park, so lawn chairs, blankets, and coolers are welcome. On-site concessions, including mobile food vendors, will also be available.

All concerts feature Minnesota bands as opening acts starting at 7:00 p.m., with headliners taking the stage at 8:00 p.m.