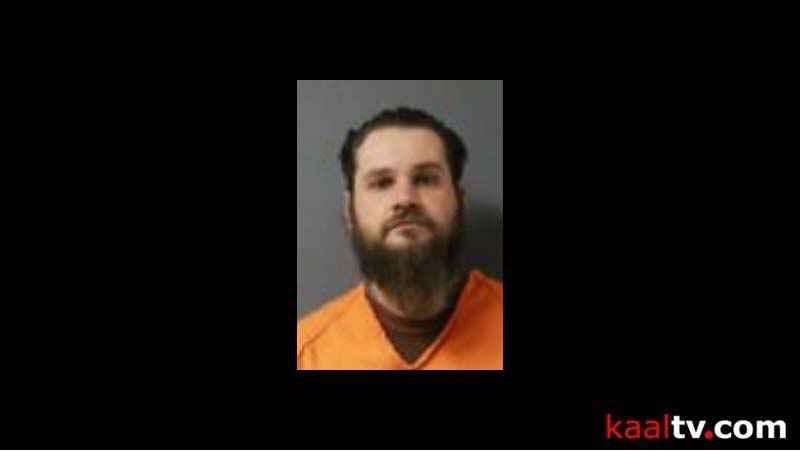 (ABC 6 News) – A Hayfield man convicted of stabbing his friend will spend 52 months at the Minnesota Correctional Facility in St. Cloud, with credit for 76 days served.

Tyler Bill Stroud was arrested and accused of felony assault in the second degree with a dangerous weapon on Jan. 15, 2022.

He originally pled not guilty to all charges, then amended to one guilty plea to the felony assault in the second degree.