Hayfield high school has shown they have student-athletes who can do it, as the boy’s basketball team accomplished that.

A lot of the players on the basketball team play for the baseball team, which they are the reigning section and state champions. The Vikings reached the section title game again after they shutout Lyle-Pacelli 8-0 in the winner bracket final.

The Vikings will take on Southland, a team they actually were supposed to face on April 29 but the game got canceled. While Hayfield enters the game winners of 12 in a row, head coach Kasey Krekling says the guys are staying level-headed.

"We always go one game at a time," Krekling said. "We take care of what we can do, we’re a pretty talented team and we’re hard to beat. If we just focus on the task at hand, we’re going to be a tough team to beat especially twice in one day." 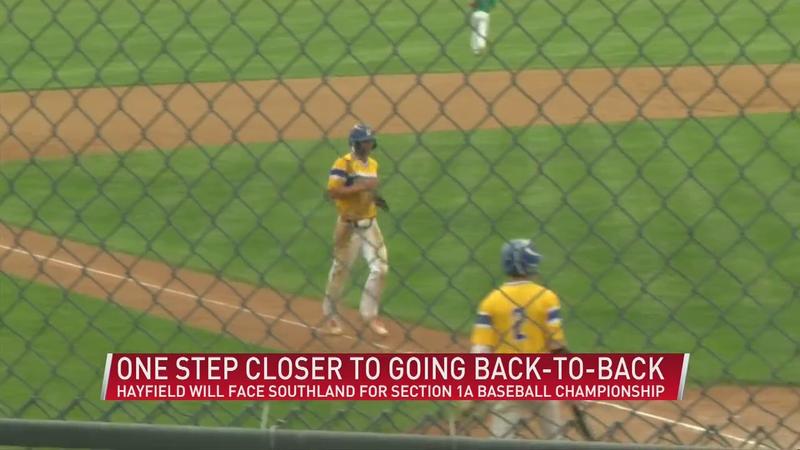 The Section 1A championship game is set to start at 5 p.m. at Riverland Community College in Austin.