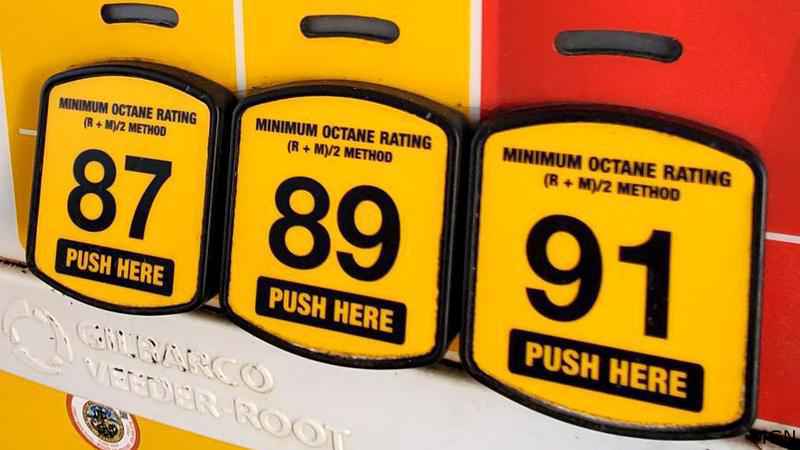 The governors of Minnesota, Wisconsin, and Michigan are among a group of Democrats urging Congress to pause the 18.4-cents-a-gallon federal gasoline tax for the rest of the year to alleviate pump prices exceeding $4 per gallon.

“At a time when people are directly impacted by rising prices on everyday goods, a federal gas tax holiday is a tool in the toolbox to reduce costs for Americans, and we urge you to give every consideration to this proposed legislation,” the governors of Michigan, Pennsylvania, Colorado, Wisconsin, Minnesota and New Mexico wrote to congressional leaders.

Whitmer, who is up for reelection, does not support temporarily freezing the state’s 27.2-cents-per-gallon gas tax, which funds construction work, or the 6% sales tax on fuel, which mostly goes to schools and local governments under the state constitution.

After taking office, she unsuccessfully proposed substantially increasing the per-gallon tax by 45 cents to fix roads and bridges. Spokesperson Bobby Leddy said suspending the federal tax is “the best way to bring down the price of gas” without impacting the state’s ability to repair roads.