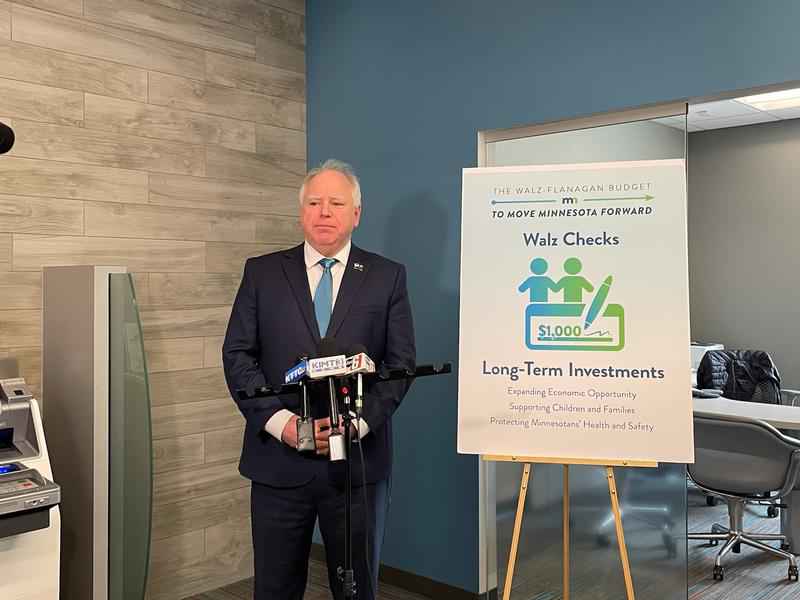 He will be making two stops, the first will be holding a roundtable discussion in the afternoon focused on what their $300 million public safety plan would mean for Rochester and communities across the state.

Under the Walz-Flanagan Budget to Move Minnesota Forward, the average city in Minnesota would receive about $240,000 to invest in public safety – Rochester would receive over $2 million per year.

Earlier in the day, Walz will also discuss the importance of delivering $2 billion in direct relief to Minnesota families through Walz Checks.

ABC 6 News will have coverage of the day’s events on-air and online.