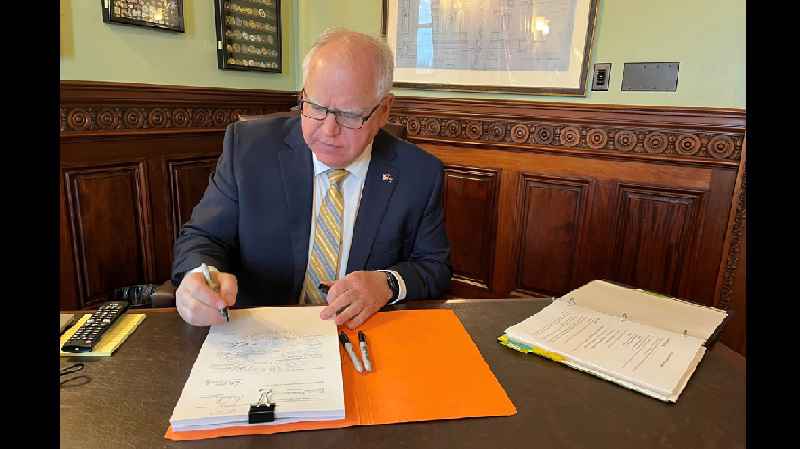 “As farmers grapple with extreme weather, costs of modernization, and unforeseen events like avian influenza, this bipartisan bill helps to address some of the most urgent issues facing our agricultural producers,” said Governor Walz. “I am proud that we can come together and make investments in supporting farmers through the issues of today while also investing in the future of the agriculture.”

Highlights of the bill include: