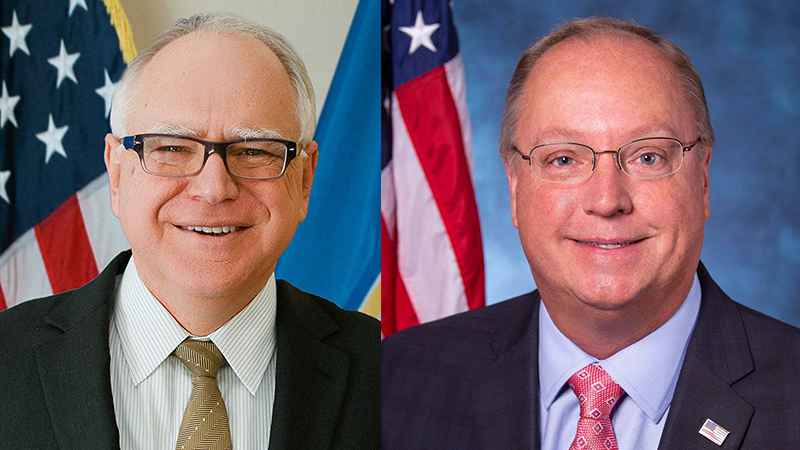 The special election is to fill the seat previously held by Representative Jim Hagedorn.