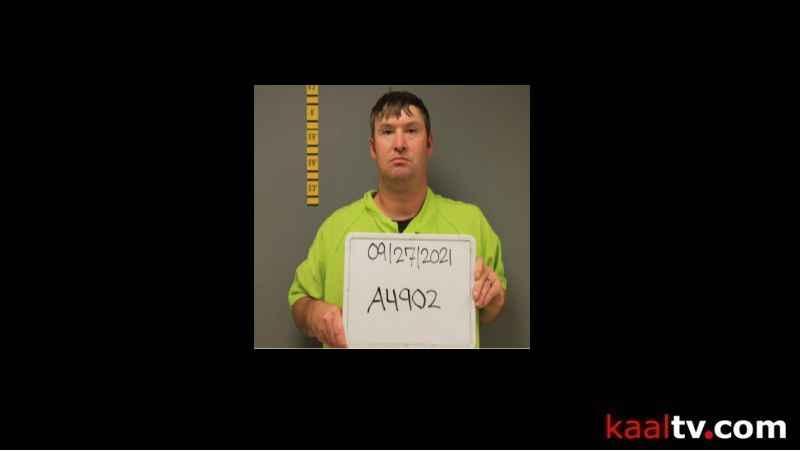 Vinton pleaded guilty to felony intentional discharge of a firearm that endangers the safety of others.

According to the original criminal complained, in Sept. of 2021, deputies were called to a residence in Freeborn County for a theft in progress.

Vinton’s wife told deputies someone stole their blue Chevy pickup and that her husband had shot his .243 rifle into the air in hopes of trying to scare off the thief.

Vinton says he walked out on his property where he saw the man driving his truck through fences and got stuck.

When Deputy Josh Partlow arrived to the scene, the truck was in a ditch and hung up on a fence.

The victim told Partlow he couldn’t stand because he was shot.

The victim admitted to stealing the truck and was airlifted to Saint Marys in Rochester and is expected to make a full recovery.

Vinton originally pleaded not guilty to all charges, but later amended his plea.