From one Packer to another: Jamaal Gibson named new boys basketball HC

(ABC 6 News) — After years of manning the sidelines in the shadows of legendary coach Kris Fadness — assistant Jamaal Gibson will slide a chair over and be the next head coach of the Austin boys basketball team. It’s an opportunity he himself will tell you he didn’t see coming.

"There was a different assistant coach that I was expecting to take the job," Gibson said. "When he vocalized that he was not interested, I took a couple of days, I thought about it, came to practice, all the love that the players have for the game and I was like ‘i don’t want to step away from this. I don’t want anyone else that may not like the program as much as I do to step into these shoes."

Gibson is a former Packer himself — playing for the team and graduating in the class of 2010.

With that aspect plus being on the younger side — he feels he can relate to the players a little bit better than others.

"I am very connected with them in pop culture and I understand references that they make. I understand the music they listen to, the shows that they watch, all the things that go viral that they are into and I mean we can relate on that and once you get that connection and they start to get a little more trusting with you, they start to listen."

Not only will Gibson be the new boys’ basketball coach — but he is the first African-American head coach in school history.

"Honestly I think it means a lot to the kids that are minorities in this city and minorities in this community and they now have a minority that is the face of the program and they see that the community is getting behind a minority coach just like they’ve been getting behind minority players all this time. It makes them feel comfortable just like it makes me feel comfortable."

Gibson says the reaction to his hiring has been overwhelming at times.

He says even in retirement — coach Fadness has given him the seal of approval.

"Fad has been someone that hasn’t stopped… He’s been in my corner since the day I showed interest in wanting this job. He’s always lent any kind of help that I might need. There’s no more support than someone like Kris Fadness has given me."

While he plans to have some wrinkles of what he learned from coach Fad — he looks forward to injecting his own brand, style, and character for these next renditions of packer basketball.

"They’re going to work their tails off. I’m big on effort and energy. Every player that’s ever played for me understands that I’m big on effort and energy. I’m big on communication. We’re big on playing a good brand of basketball, [and] having some respect for your teammates. Having respect for your opponents, [is] just everything that has made Austin packer basketball great… I want to continue that."

For Gibson, the start of the season can’t come soon enough. Training camp begins on November 21 with the packers first regular season game taking place on the road against Byron on December 3. 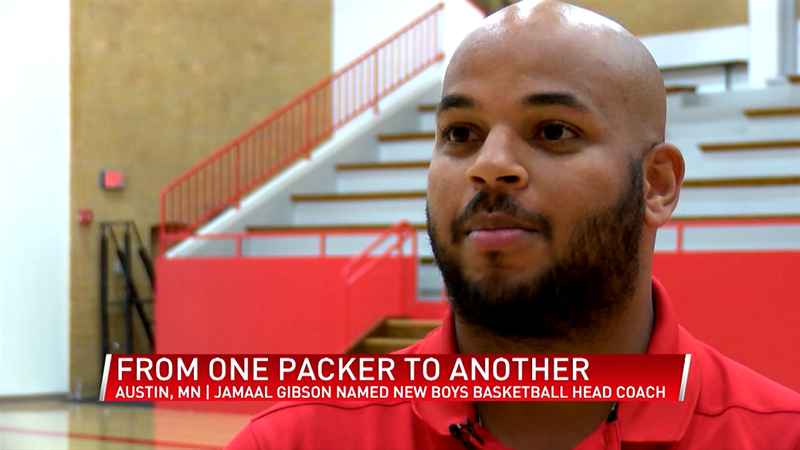