(ABC 6 News) – Election officials in Freeborn County said they have seen a steady crowd throughout the day and saw 33% turnout before 5 p.m., who said is really good for a primary 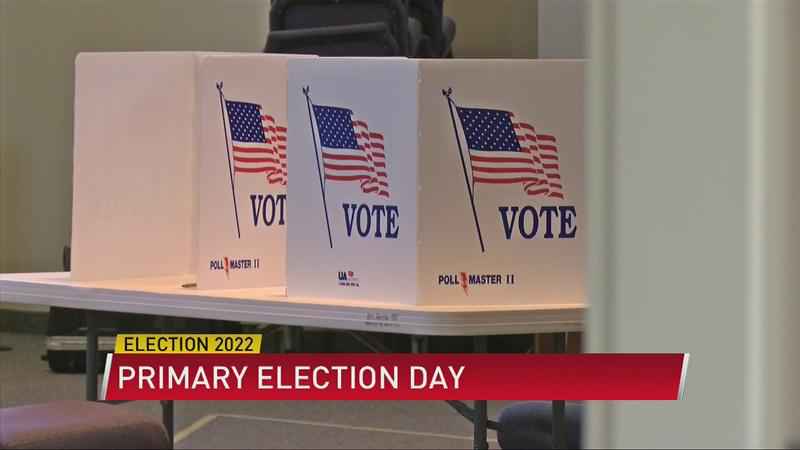