(ABC 6 News) – Several important races were on the ballot in Freeborn County on Tuesday, however the big race was for Sheriff.

Jeffrey D. Strom and Ryan Shea will be moving on to the general election in November for Freeborn County Sheriff.

Another key race in Freeborn County was for Commissioner District 2. Dawn C. Kassa and Scott Woitas finished in the top two and will be advancing to the general election in November.

The Albert Lea city council will meet as a Canvassing Board at 5 p.m. Thursday, Aug. 11, to certify the results of the Ward 6 primary held Aug. 9. 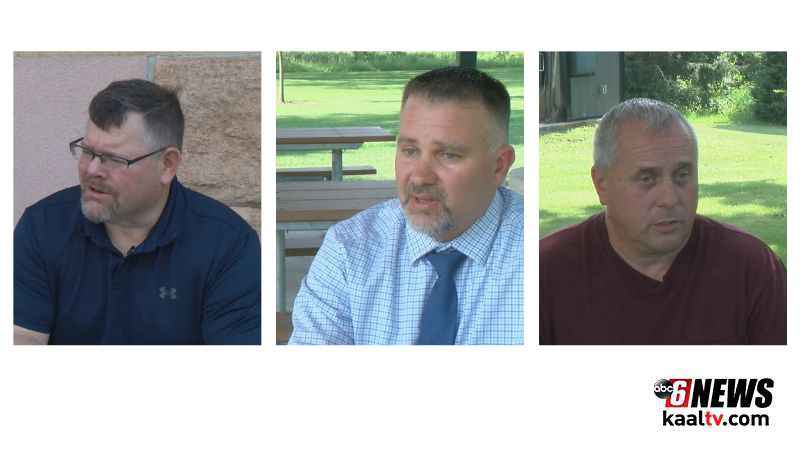