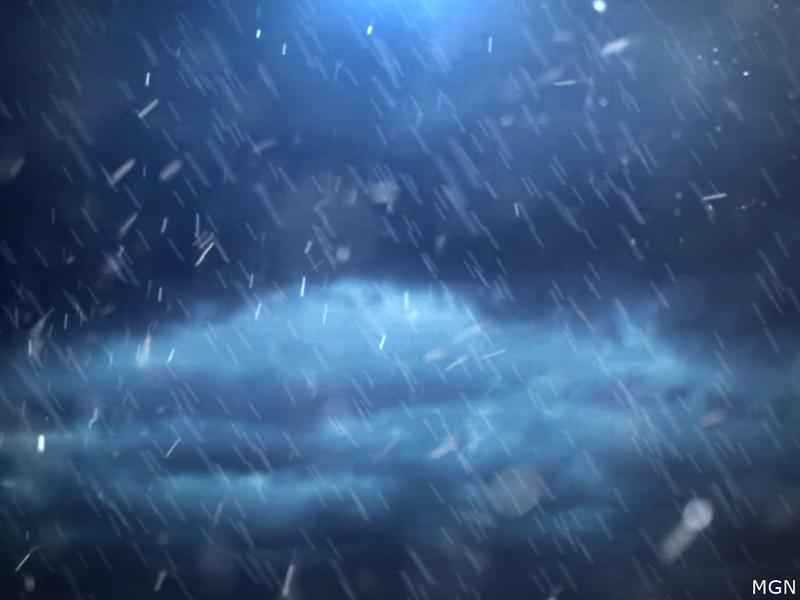 Rochester saw 9.5 inches of snow while Austin saw around 7 inches.

"Conditions were really challenging. You know, they were challenging for the snowplows, but if there’s no traffic out there, that makes it a little easier for them," Mike Dougherty from Minnesota Department of Transportation said.

Dougherty said luckily on Friday night there wasn’t a lot of traffic out on state roads and highways, which is good because the plows could get their job done easier without all of the traffic.

"All in all, I think it went well. We did see a number of people in the ditches sort of early in the storm," he said.

People ended up ending up in the ditch and in a number of crashes early on in the storm. The Minnesota State Patrol reported 321 crashes statewide as of Saturday. 26 of those crashes resulted in injuries and one was fatal.

"As the temperatures start to drop tonight (Saturday) people should be careful again for those icy patches out there. There are isolated ones, there’s lots of good road and then they could come up to an area that maybe was shaded," Dougherty said.

Dougherty said to make sure that people know, although the highways seem clear, there still might be that layer of ice or compacted snow from cars driving on it.

"Even though the plows, whether you’re in the city or county, or MnDOT, Wherever. Those plows do a good job but it doesn’t make it dry, safe pavement," he said.

Dougherty said to still be alert of plows being out even into next week as they tend to the roads, getting the snow off of the shoulders, and keeping major roadways clear for the rest of winter.