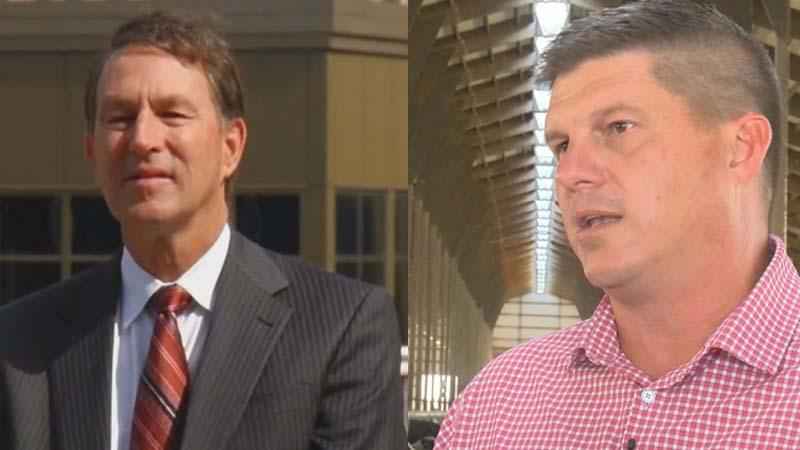 Political analyst Shane Baker breaks down this unusual and historic ballot, and what that means heading to the November General Election.