As a result, that’s caused some problems for some farmers who are looking to plant their crops in a few months. We are nearly ten inches below average for snowfall so far this year and that has resulted in more frost than normal in the soil.

"Ordinarily, it’s about 2 feet deep, and now it’s about 3. So Spring warms up could be slower than normal," Farm Management Instructor at Riverland Community College Dan Miller.

This will force farmers to have to wait longer to plant.

Crops could also deal with winterkill when there is a lack of insulating snowfall to prevent frost from spreading, which also affects crop costs.

If corn is too wet by fall, it has to be mechanically dried, creating extra operating costs. Add that on top of increasing fertilizer costs several farms locally will pay over six figures as a result.

Until then, it’s a waiting game. 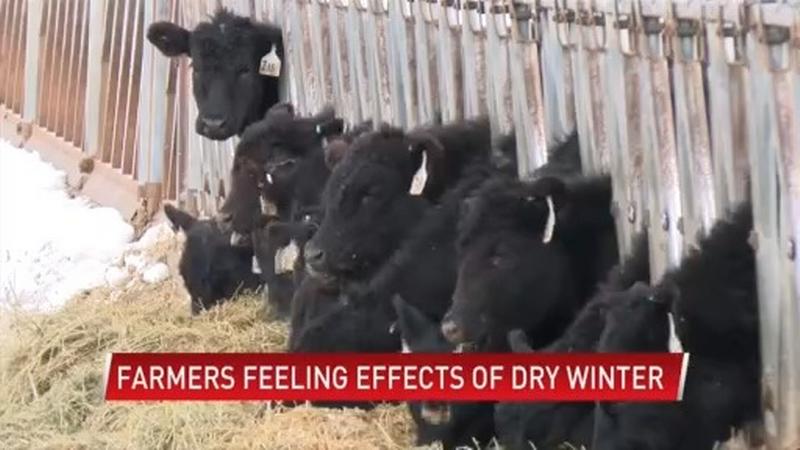