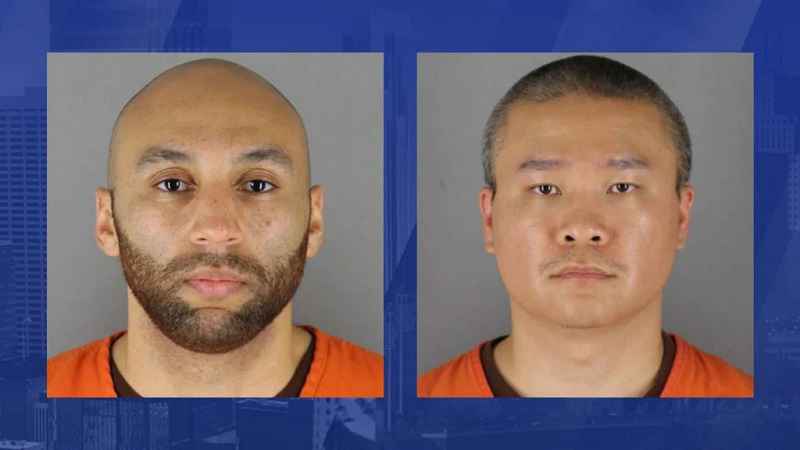 Two of the four former Minneapolis police officers who were found guilty of violating George Floyd’s civil rights are appealing their convictions in federal court.

Another former officer, Thomas Lane, pleaded guilty to aiding and abetting second-degree manslaughter in a plea deal with the state. He is set to be sentenced in September.

Lane was also convicted of violating Floyd’s civil rights in a federal trial and received a two-and-a-half-year sentence.

In July, former officer Derek Chauvin was sentenced to more than 20 years in federal prison for violating Floyd’s civil rights after also being convicted of second-degree murder in a state trial.