Echo Church to leave the Castle 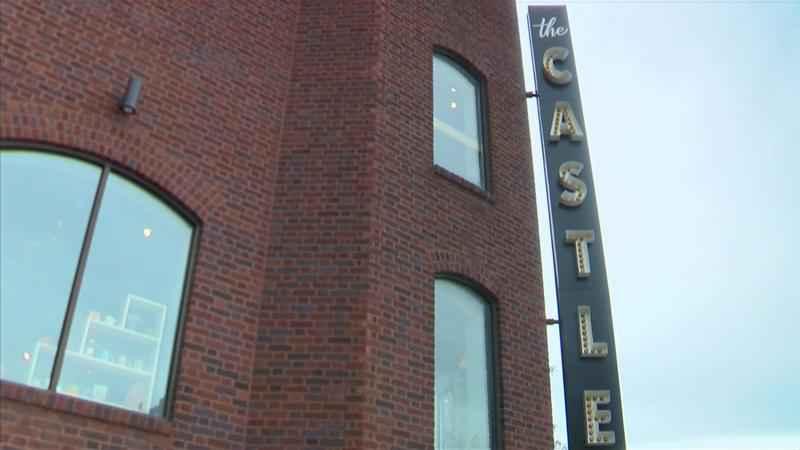 (ABC 6 News) – The Castle Community, LLC’s extension to come back into compliance has come and gone without a new contract in place — but one significant development.

Echo Church, which has rented space in the Castle since Sept. 2020, will leave the building.

The City of Rochester granted the Castle Community owners until March 31 to resume using the building for arts and cultural activities, as specified in the owners’ purchase agreement.

The Castle Community received notice that they violated the purchase agreement in November of 2021, after owners extended Echo Church’s lease for several months.

The owners asked for, and received, until the end of March to present a new solution.

City attorney Michael Spindler-Krage said there was not a new contract with the Castle owners in place.

The Castle Community, LLC, has not communicated plans to activate the space, as they were required to do by March 31.

He said the Castle owners had notified the city that Echo Church would discontinue their use of the space, which was confirmed in a Facebook post by Echo Church leadership.

There is no word yes as to when Echo Church will leave the building, where they will go, or how the departure may affect the addition of Amplify Arts to the Castle building.

Jenna Bowman, the strategic communications and engagement director with the City of Rochester, said the city would evaluate options to address the Castle Community’s default moving forward.

She said in an email that she anticipated an update "into next week."