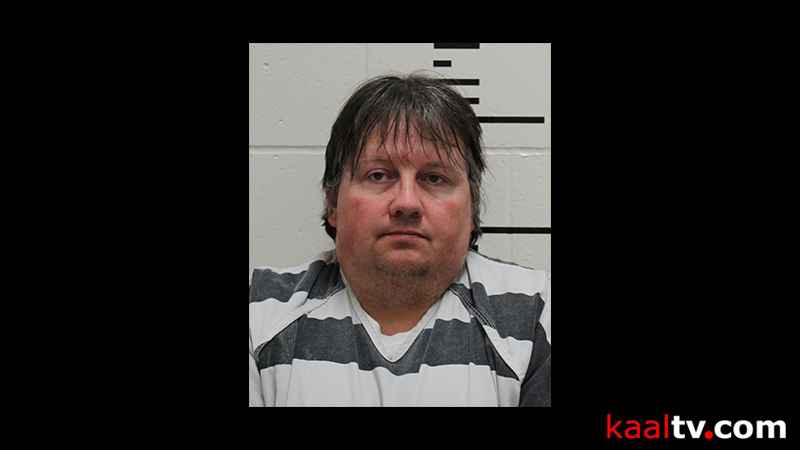 (ABC 6 News) – A Decorah man is under arrest for the death of his father, Lawrence Paul Whittle.

Over the weekend, authorities were looking for Lawrence Paul Whittle, who was last heard from around 8 a.m. Friday.

According to the criminal complaint, during an interview with law enforcement officers on March 20, Aaron Whittle stated that he fatally shot Lawrence Whittle with a firearm on March 17th. The complaint goes on to say observations by law enforcement at the scene of the shooting were consistent with the defendant’s description of the incident.

This is an ongoing investigation.

The Winneshiek County Sheriff’s Office is asking for your help finding a missing person.

He is a 74-year-old white male weighing around 260 pounds and is around six feet tall.

His truck was located at Moe Park.

Authorities say this morning an extensive search was done throughout the park to try and find Whittle, but so far, they have been unsuccessful.

This is an ongoing investigation.

If you have any information on Whittle’s whereabouts, you can call the Winneshiek County Sheriff’s Office.