Decisions being made throughout Iowa and Minnesota

(ABC 6 News) – Tuesday is Election Day and there are many decisions to be made.

In Southeastern Minnesota, school budget items are being decided.

For Byron schools, there are two questions on the ballot that would give the district $44 million dollars in tax money.
The first question asks for funding to provide better facilities for students, and the second involves improving the athletic facilities and the auditorium. The second question can only be approved if question one is passed.

Albert Lea schools will be deciding on the renewal of their expiring Referendum Revenue Authorization, while the people of Hayfield and Chatfield School District will vote on the continuation of their operating levy.

The Rushford Peterson School District will be voting for a new school board member. 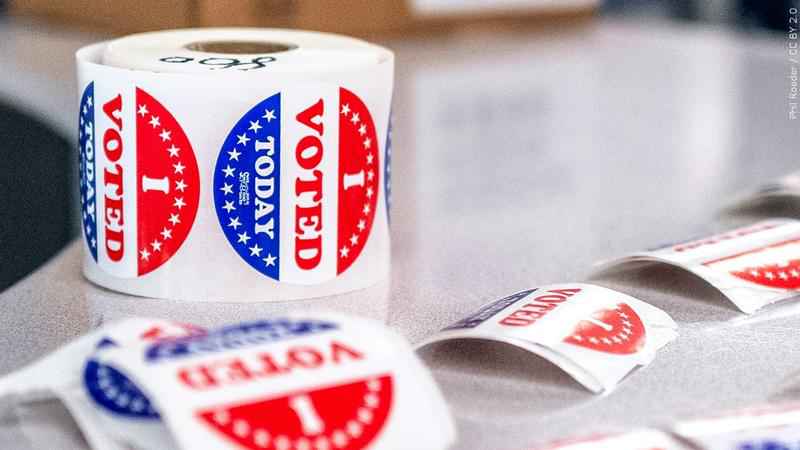 In Iowa, it’s all about schools and cities.

In Manly, there will be a new mayor after Regan Banks resigned earlier this year.

Meservey residents will vote on a tax levy to support the library and in Hancock County, people will vote on a $4.6 million dollar bond issue regarding constructing, furnishing, and equipping a county works facility.

In the Twin Cities, mayoral races are on the line with many challengers to the incumbents, Jacob Frey of Minneapolis and Melvin Carter III of St. Paul.

Important Minneapolis questions will be voted on today as well, including amending the Minneapolis Charter to remove the Police Department and replace it with a Department of Public Safety.

Polls are open until 8 p.m.