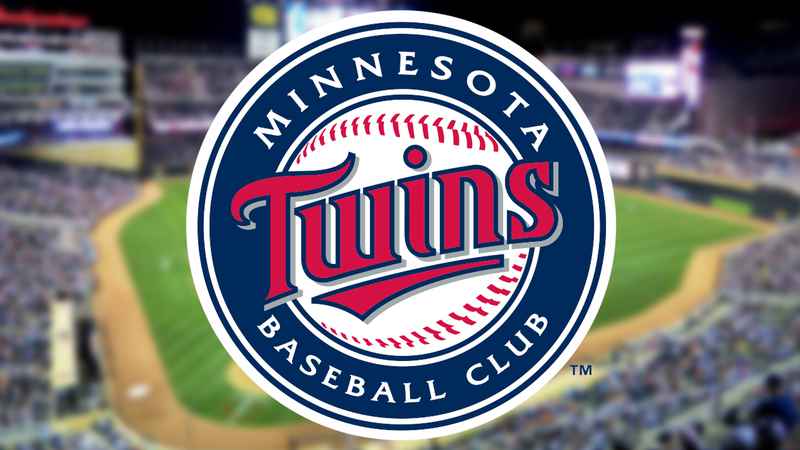 ANAHEIM, Calif. (AP) — The Los Angeles Angels played three miserable months without getting on the type of roll they’ve hit over the past week.

The surge is probably too late to save the Halos’ season, but any chance to shine means the world to Tucker Davidson and the other Angels playing for their futures.

Davidson pitched six innings of four-hit ball for his first Angels win, Luis Rengifo had a two-run double and Los Angeles won back-to-back series for the first time since mid-May with a 4-2 victory over the Minnesota Twins on Sunday.

Shohei Ohtani had an RBI single for the Angels, who have won five of six overall. Los Angeles hasn’t played this well over a full week since beginning its free fall from first place in the AL West to what’s almost certain to be an eighth consecutive nonplayoff season.

Davidson (2-3) yielded only two runs in a solid Big A debut for the Angels, who acquired the left-hander at the trade deadline for closer Raisel Iglesias.

Davidson was hit hard last weekend in Seattle in his first start with his new team, but he settled in nicely in Anaheim, pitching shutout ball in his final five innings. The victory was the second of his major league career after earning his first for the Braves on May 17.

Byron Buxton hit a two-run homer in the first inning for the Twins, who went 1-4 this week in Southern California while falling into an 0-for-18 slump with runners in scoring position. Minnesota has lost five of six overall to fall 2 1/2 games behind Cleveland atop the AL Central.

“(The last two losses) felt like games that if we played good baseball and did the things we wanted to, we had a chance to win,” Minnesota manager Rocco Baldelli said. “We just didn’t do much offensively. … It’s not rocket science. We’ve got to score some runs and there’s different ways to do that.”

Ohtani reached base three times, scored a run, and was caught stealing second base on the day before his 20th mound start of the season.

Chris Archer (2-6) gave up four hits and three runs over four innings for Minnesota, striking out five. The veteran remained winless in six appearances since June 25.

“Pitching kept us in these games, gave us a chance, and we’ve got to find a way,” Baldelli said.

Davidson got off to another slow start when Buxton’s 28th homer of the season barely cleared the fence line in right field, but he retired 12 of his next 13 batters.

Rengifo tied it with a slicing two-out drive to left in the third, scoring Ohtani and David Fletcher. Rengifo is one of the few bright spots in the Angels’ summer collapse, getting a hit in 38 of LA’s last 44 games while showing his skills as a versatile infielder.

Los Angeles went ahead in the fourth when Jo Adell doubled and scored on Kurt Suzuki’s flyout. Ohtani’s RBI single added an insurance run in the seventh.

Jaime Barría pitched two scoreless innings of relief, and José Quijada finished for his third save. The Angels have had the lowest ERA in the AL over the past three weeks.

Angels: Mike Trout took batting practice again Sunday, and he is expected to face live pitching soon. The three-time AL MVP hasn’t played since July 12 due to a back injury, but he says he wants to return this season.

Angels: Ohtani (10-7, 2.68 ERA) looks to increase his career-best victory total Monday when the Mariners visit the Big A for the first time since the teams had a wild brawl here in late June. Ohtani is 3-0 with a 1.80 ERA and 32 strikeouts in four career starts against Seattle.