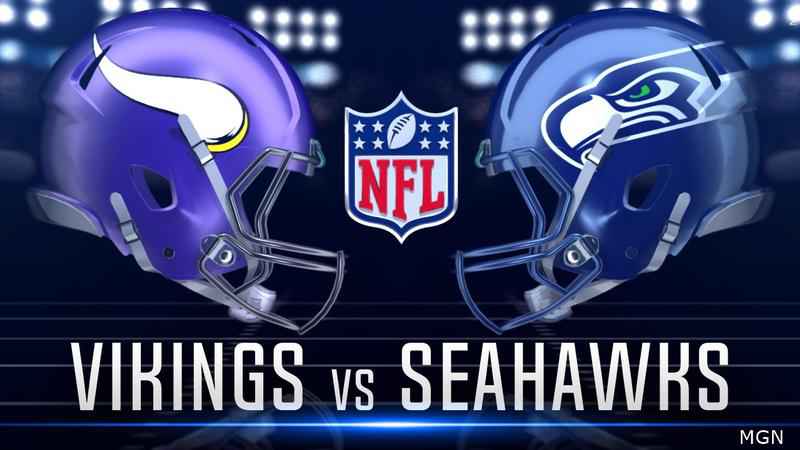 MINNEAPOLIS (AP) – The Minnesota Vikings accelerated past Seattle 30-17 for their first win over the Seahawks in 12 years.

Kirk Cousins threw for three touchdown passes before halftime for Minnesota and guided three clock-draining field goal drives after that.

Alexander Mattison stepped in for the injured Dalvin Cook and racked up 171 total yards.

He rushed 18 times for 76 yards in the second half as the Vikings seized control with 23 straight points.

They beat Seattle for the first time with Pete Carroll as coach and Russell Wilson as the quarterback.