(ABC 6 News) – Voters in Minnesota’s 1st District will head to the polls Tuesday to elect a new member of Congress to replace the late GOP Rep. Jim Hagedorn.

Whoever wins will fill this open spot at the capitol for the next four months.

There are four candidates on the ballot to choose from.

There’s Republican Brad Finstad, from New Ulm who operates a family farm. During the Trump administration, he served as a top Minnesota official in the Department of Agriculture.

Finstad has been vocal about opposing any efforts to restrict access to guns and says he’ll work to limit any federal protection of abortion rights. 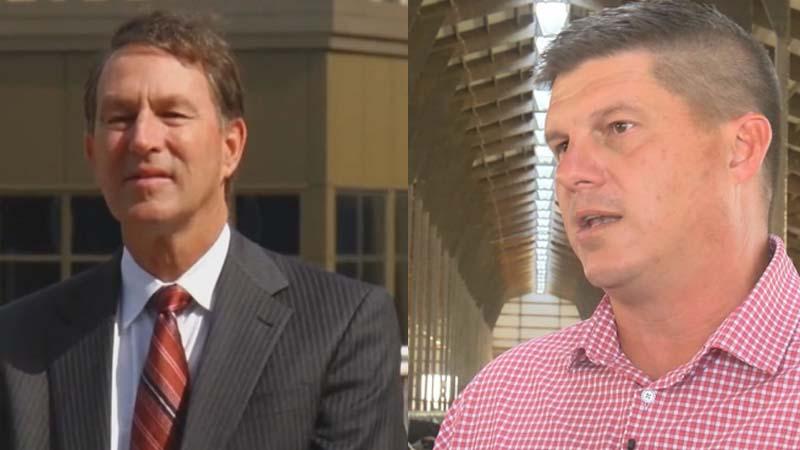 There’s also Democrat Jeff Ettinger, a longtime Austin resident, who was the CEO of Hormel Foods until 2017. He does not have experience as an official in Washington. But wants to bring his business experience to the position.

Ettinger says he will vote to codify Roe V Wade and fight for abortion rights. He was motivated to run for office after watching the January 6th riot at the Capitol.

There are two other candidates, Haroun McClellan (RP) and Richard Reisdorf (LMN) with the grassroots legalize cannabis party and the legal marijuana now party.