(ABC 6 News) – January 6 brought some mixed emotions, however one common thread among those ABC 6 News talked to was condemning the violence of that day.

Some people in Rochester do believe former President Donald Trump was responsible for inciting the incident, while others don’t. Others said it isn’t about political parties or presidents at all — saying the riot represents unchecked anger.

United States Navy veteran Michael Nelson believes those at the capitol had the right idea. He’s proud that the United States protects the right to protest, but doesn’t condone any violence.

"It’s a bad reflection of trying to get your voice heard because then all that it does is it deters and just puts a focus on the bad and the negative things," Nelson said. "They wanted to go there to the event to be able to speak up and be heard. And then things obviously did not turn out as what they had hoped."

He still believes though, that the country is resilient. 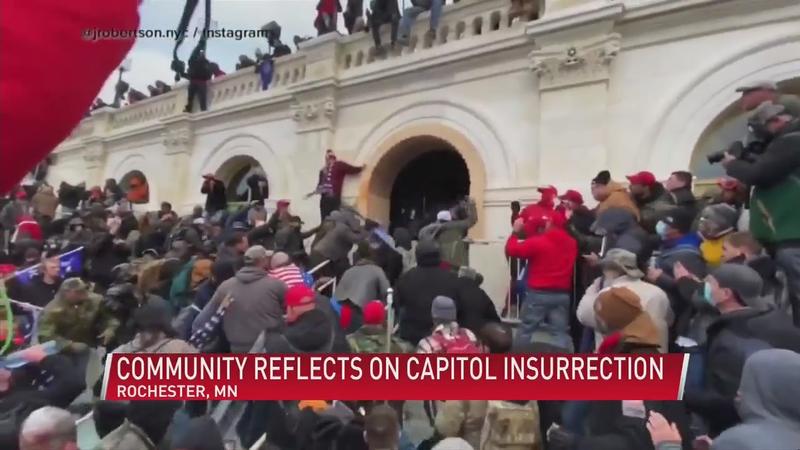 "But it’s important to be able to have dialogue with one another and be able to safely and peacefully speak to one another," Nelson said.