(ABC 6 News) – First responders brought three people to the hospital after a crash in Dodge County but Minnesota State Patrol reported their injuries are non-life threatening.

It happened on Highway 14 and 270th Avenue in Mantorville just after noon on Saturday.

Everyone wore seatbelts and alcohol was not involved, according to MSP.

In Mower County’s Rose Creek, another collision on Highway 56 and County Road 19 just before 1 p.m.

The driver of a Ford Fusion and the driver of a Chrysler Van collided on the intersection. The two passengers from the Chrysler reportedly have non-life threatening injuries, according to MSP.

Information on the one passenger of the Ford has yet to be released but the driver was not brought to the hospital. 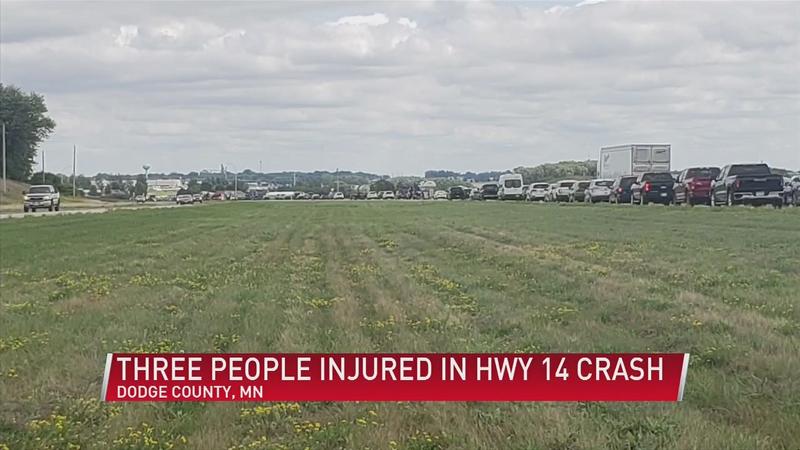