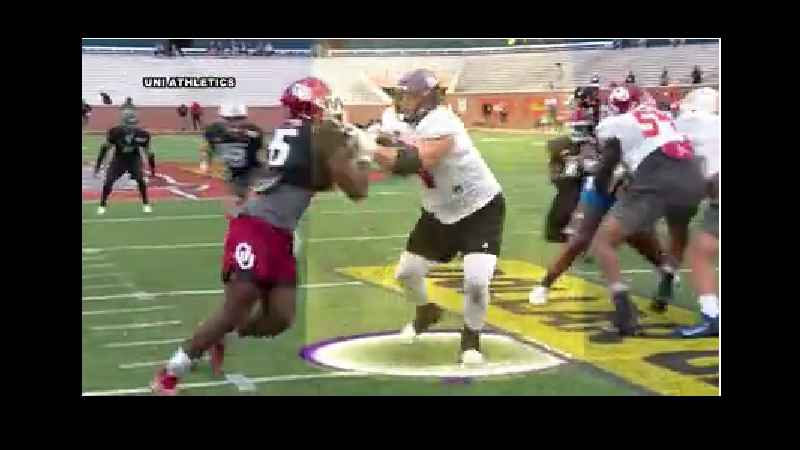 (ABC 6 News) – History was made during the NFL Draft on Thursday night.

Trevor Penning, a Clear Lake native and Newman Catholic graduate, became the first UNI Panther to be taken in the Draft.

Penning played for Panthers Football for four seasons as an offensive lineman and was a finalist for the Walter Payton Award this previous season.

ABC 6 News will update this story with more information.