(ABC 6 News) – Monday, the Albert Lea city council approved the purchase of new body cameras for the police department at a much steeper cost than planned.

Councilmember Ian Rigg says the change is because the previous producer of the cameras"Watch Guard" was taken over by Motorola, which director of public safety JD Carlson said increased the price but also the quality of the cameras.

That change not only increased the price but also changed the quality of the cameras. 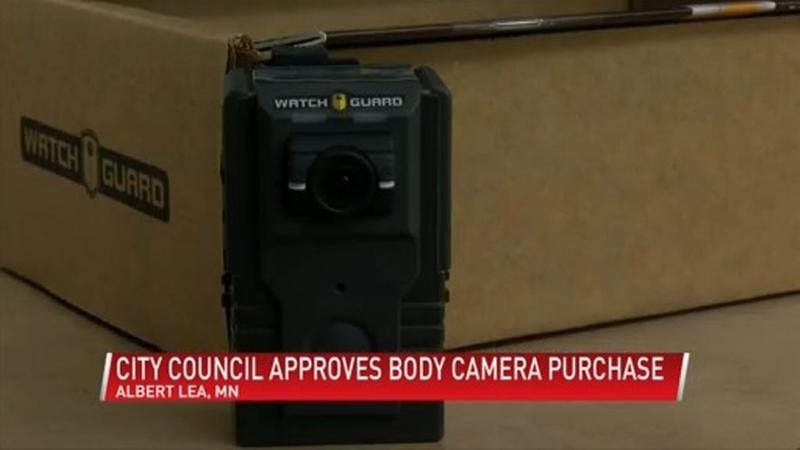 Other items discussed at this week’s meeting, the council approved a grant program related to downtown Broadway Ridge, including restoration and preservation of the historic area.

Also approved were improvements to 209th St. and Happy Trails Lane in Albert Lea, and agreed to accept $1 million-plus proposals to remove and replace pavements and drains along Pillsbury and Freeborn Avenues.

Finally, city residents will see Bird Scooters for years to come, as the council extended their agreement with the shared electric scooter company until Dec. 31, 2025.