58-year-old Timothy Hoy is facing homicide by vehicle and a driving on the wrong side of a two-lane highway charge.

On July 25th, Cerro Gordo County deputies and Iowa State Patrol were called to a two-vehicle collision near the intersection of 265th St. and Yarrow Ave.

According to the report, Hoy was headed east on 265th st, when he crossed the center line striking Stephen Miles, 41 of Mason City, vehicle head-on.

Miles was killed and two others in his vehicle were injured. 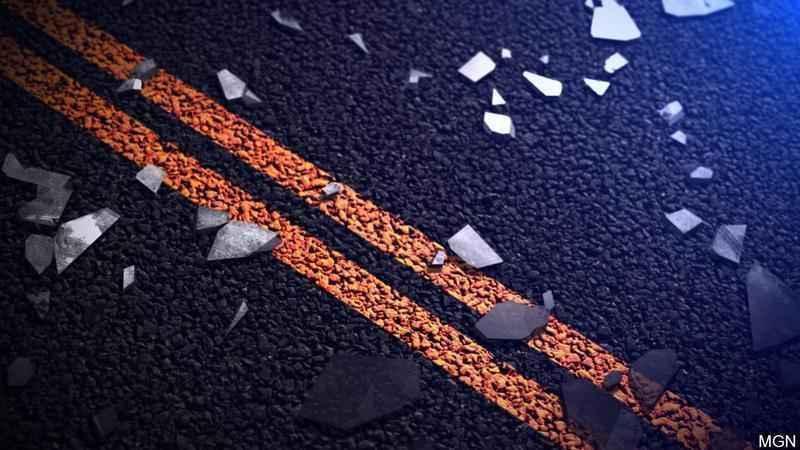 A search warrant was obtained for a blood test of Hoy to investigate alcohol intoxication at the time of the crash.

Hoy was arrested Thursday and is being held in the Cerro Gordo County jail.