(ABC 6 News) – Karra Vogelson was announced as the Cerro Gordo County Public Health Director this March. Now that she has been in that role for nearly a month, she is now looking to the future with her vision for the county. Vogleson is wanting to build up the next generation of public health officials by inviting medical students, interns and volunteers to their academic health department to introduce them to the system.
"We have an established academic health department which is similar to a teaching hospital. If you heard of that concept where they try to bring people in who are interested in public health or even those that are not for internships and volunteers to build that next generation of local public health officials," advised Vogleson.

Recently released county health rankings showed Cerro Gordo county’s rank has dipped over the last few years with rates of smoking, obesity, and impaired driving deaths all on the rise. Vogelson believes the county has the tools to address these issues effectively and adds that focusing on preventable disease and deaths will be a priority for the department moving forward. 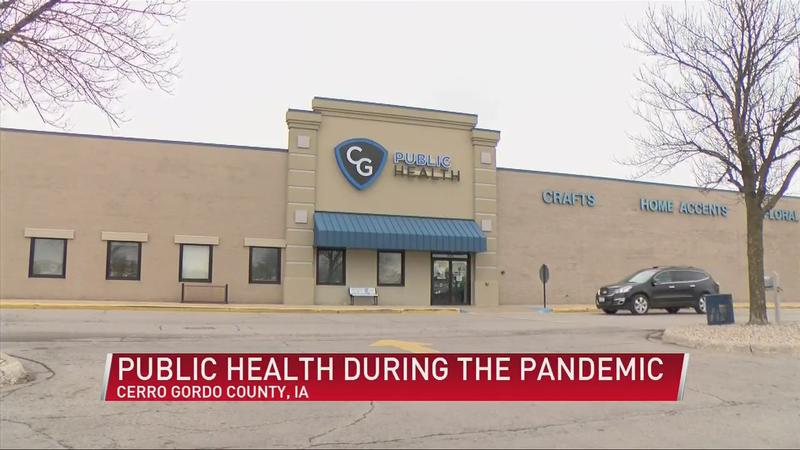