Results show Finstad with 51% of the vote, Ettinger with 47%. Richard Reisdorf (LMN) and Haroun McClellan (RP) both received 1%.

Finstad will serve the remaining five months of the late Jim Hagedorn’s term.

Finstad and Ettinger will face off again in the November general election.

Both candidates won their respective party nomination in the August primaries. 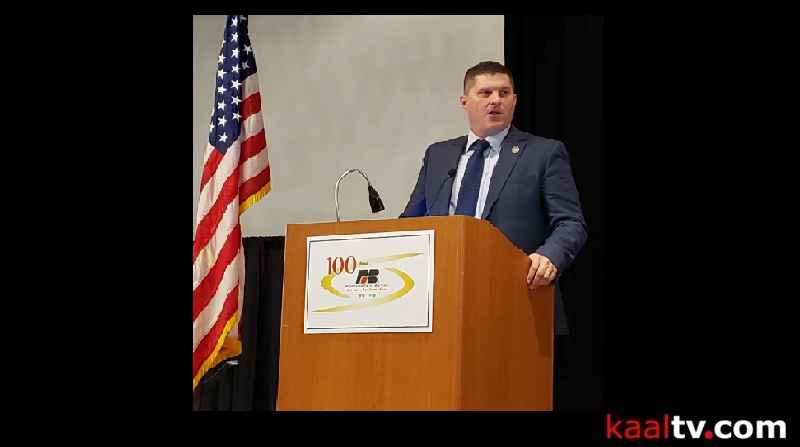