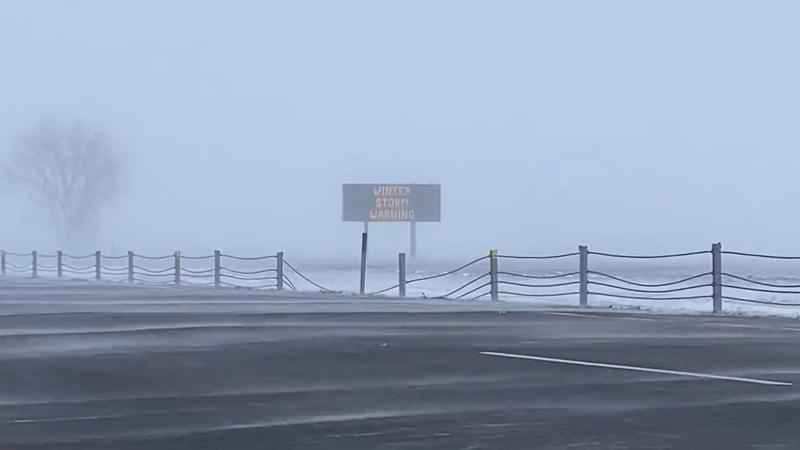 MnDOT says northbound I-35 between Exit 69 and Exit 76 was expected to be closed until around 2 p.m.

The stretch of interstate has since reopened.

The Minnesota State Patrol said only minor injuries were reported.

In Iowa, the state patrol is reporting 48 crashs occurred between midnight and 12 p.m. Tueday.

The crashes included 4 with injuries and 44 causing property damage.

You can also get the latest radar, road conditions, and weather alerts sent to you through the ABC 6 News app, which is available on Apple and Android devices.