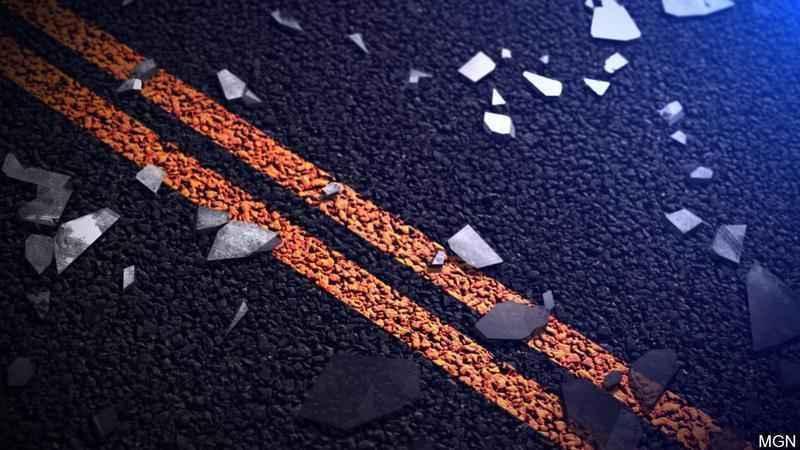 EAGLE GROVE, Iowa – Authorities have identified the body of a woman found dead inside a wrecked car in northern Iowa.

The Globe Gazette in Mason City reports that 42-year-old Tonya Collins had been missing since last week.

The Wright County sheriff’s office says she was found inside her 2019 Nissan Rogue, which was wrecked in a creek bed on the western edge of Eagle Grove. Collins was pronounced dead at the scene from injuries she sustained in the crash.

(For copyright information, check with the distributor of this item, Globe Gazette.)