(ABC 6 News) – Rochester police arrested an allegedly impaired man after a crash that injured his two female passengers and another driver.

At about 7 p.m. June 30, 37-year-old Jesse Duncan of Eyota allegedly crashed his 2007 Ford Edge head-on into a northbound Honda Accord driven by a 21-year-old Rochester man.

A witness statement said that Duncan’s vehicle, driving south, may have "wandered" into northbound traffic in the 5700 block of Bandel Road.

The cause of the crash is still under investigation.

A 38-year-old woman in Duncan’s passenger seat and 6-year-old girl in the rear passenger seat, as well as the driver of the Honda were taken to St. Marys with non-life-threatening injuries. 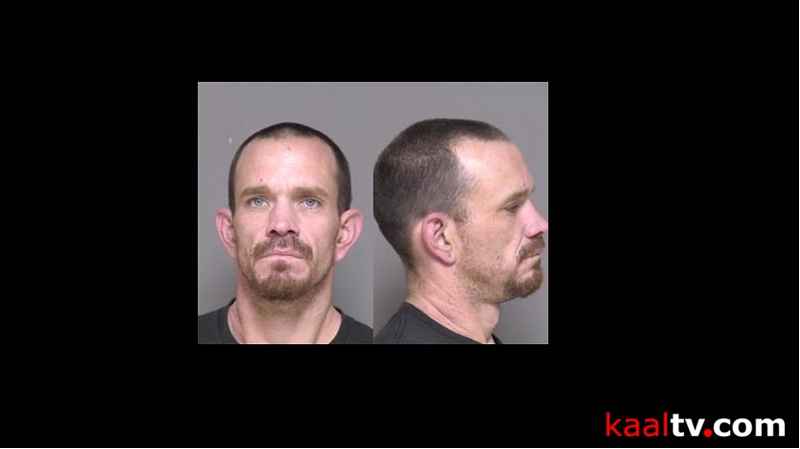 Duncan was not injured in the crash.

Rochester police say that Duncan showed signs of impairment, and his blood and urine were obtained for drug testing.

Police also found what they believe to be a small amount of methamphetamine on his person.