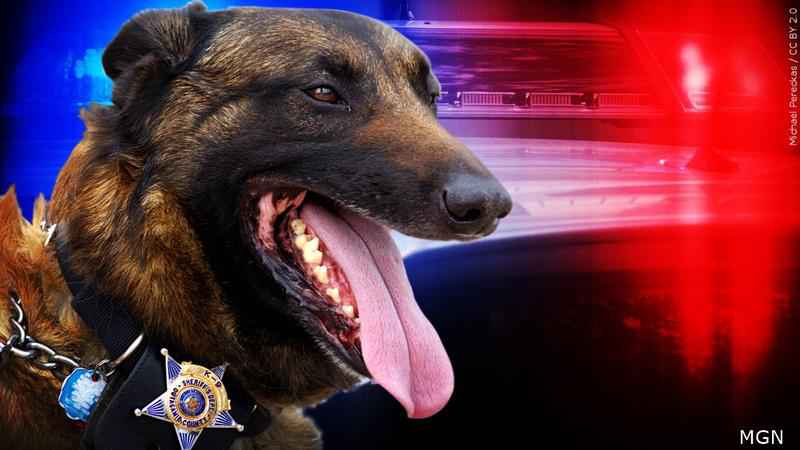 ALPD’s director of public safety JD Carlson said police seized the weapon and the student, a minor, will be charged with felony possession of a firearm on school property.

As the student is a juvenile, those charges will be reviewed by the Albert Lea courts.

The drug search was planned and all students and staff remained safe during the K-9 search.