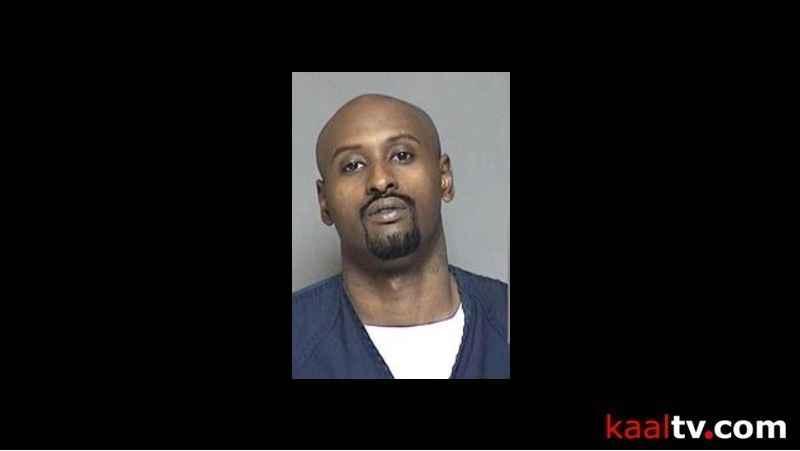 (ABC 6 News) – A Rochester man charged in connection with the 2019 murder of 28-year-old Garad Roble has been sentenced.

Muhidin Abukar was sentenced of 166 months, or more than 13 years in prison, for 2nd-degree murder – without intent.

Abukar pleaded pleaded guilty to Murder in the Second Degree, Intentional, without Premeditation in May of 2022, after a first mistrial in December 2021.

He is to spend two-thirds of his sentence in prison, and one-third on supervised release. Abukar has 1,067 days of credit from time spent in jail already.

He will also pay $1,000 in restitution, to be taken from his prison wages.

Abukar’s charge stems from the shooting death of Garad Roble, whose body was discovered by a motorist on March 5, 2019, on the 2300 block of 4th St. SE in Rochester.

Abukar’s co-conspirator in the case, Ayub Iman, was found guilty of 2nd-degree murder aiding and abetting in April. Iman’s sentencing is scheduled for June 2.