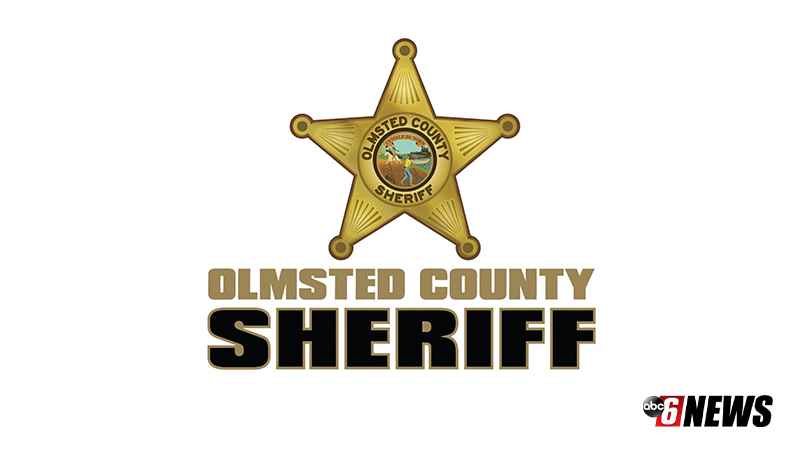 (ABC 6 News) – The Olmsted County Sheriff’s Office said it received a report of a handful of cattle that were possibly stolen.

The sheriff’s office said it received a call from someone on the 3100 block of 60th St SE in Pleasant Road Township who said five cattle were stolen.

He told deputies they got a call around 3:30 p.m. on Wednesday saying that some cows had gotten loose by a neighboring farm. The man went to the area but didn’t find the cattle. He then drove around the area and was still unable to locate them.

The man told deputies he was also going to call around to area cattle auctioneers in case someone tried to offer them up for sale.

No additional information or suspects have been identified.