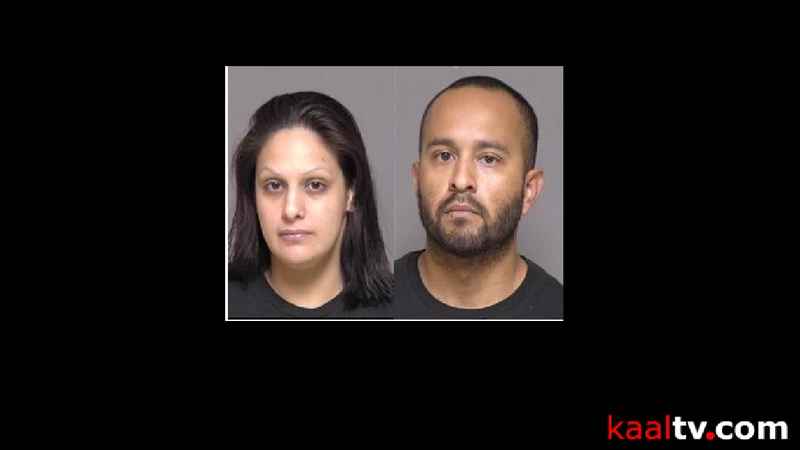 On May 2, deputies pulled over 36-year-old Marina Garza and 29-year-old Jose Aguilera, both of Rochester, after surveilance efforts indicated they may be involved with local drug trade.

The sheriff’s office seized the vehicle they were in, a 2007 Chevy Taho, awaiting a warrant. Aguilera and Garza were released at the time.

After a warrant was secured, Capt. James Schueller said the office found about a half-pound of methamphetamine, a small amount of marijuana, and related drug paraphernalia in the vehicle.