(ABC 6 News) – A Rochester teen accused of shooting his father following an argument has changed his plea to guilty.

Rochester police say on March 19, Cleveland shot his father in the leg following an argument about rent at Villages at Essex Park apartments in northwest Rochester. 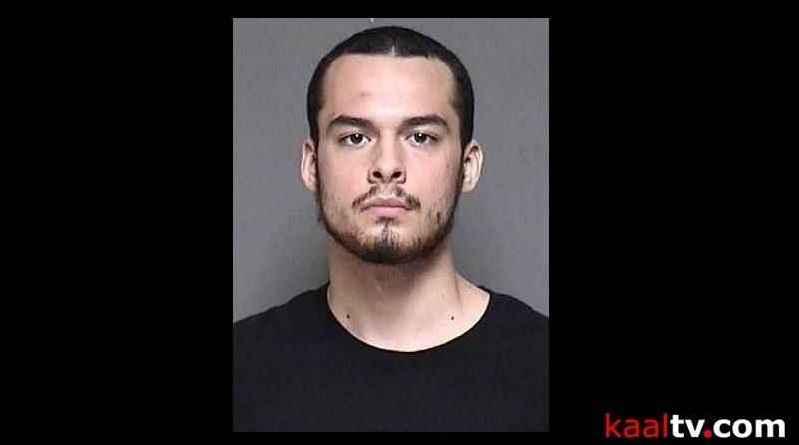 According to court documents, the father was shot in the leg but did not know if he was hit until he felt the blood running down his leg. Cleveland began talking, but all victim could remember was "I’m gonna kill you." Cleveland turned himself into Rochester police a few days after the shooting.

RELATED: UPDATE: Suspect in Friday night shooting in NW Rochester turns himself in

A sentencing date for Cleveland is scheduled for January 10.