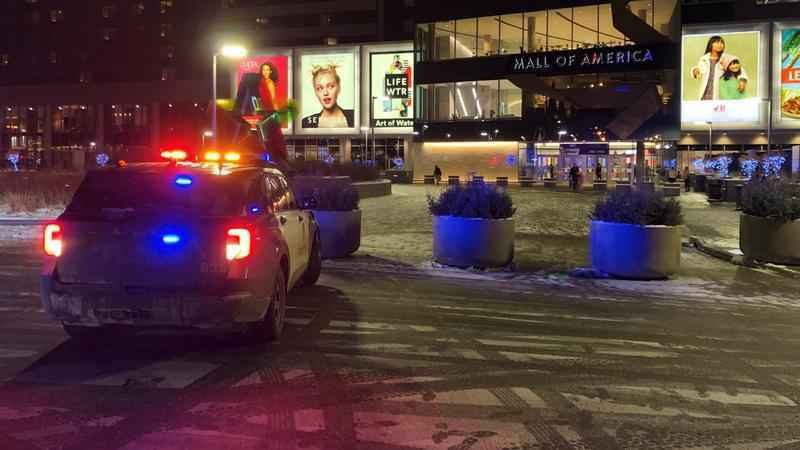 A 19-year-old has been arrested on suspicion of aiding the person who fired a gunshot inside Mall of America on Friday.

Police say the 19-year-old St. Paul man was identified as leaving the scene of the shooting with the suspect and is being held for aiding and abetting first-degree assault. He has yet to be formally charged.

Police also said the suspect and victim in the case appear to have had past contacts and the shooting wasn’t random.

Authorities haven’t announced the arrest of the person who actually fired the shot.